TEMPE, AZ – The Arizona Indian Gaming Association (AIGA) received word early Friday, April 24, 2020, that the Small Business Administration (SBA) amended language of the Paycheck Protection Program (PPP) Interim Final Rule (IFR) that would include Tribal Government-owned gaming enterprises for application. This amendment came after Tribes, congressional delegates and Tribal organizations across the Nation, concerted efforts that resulted in the decision to allow for the eligibility of Tribal Gaming enterprises, those with 500 employees or less, to apply for much needed COVID-19 economic relief funds. 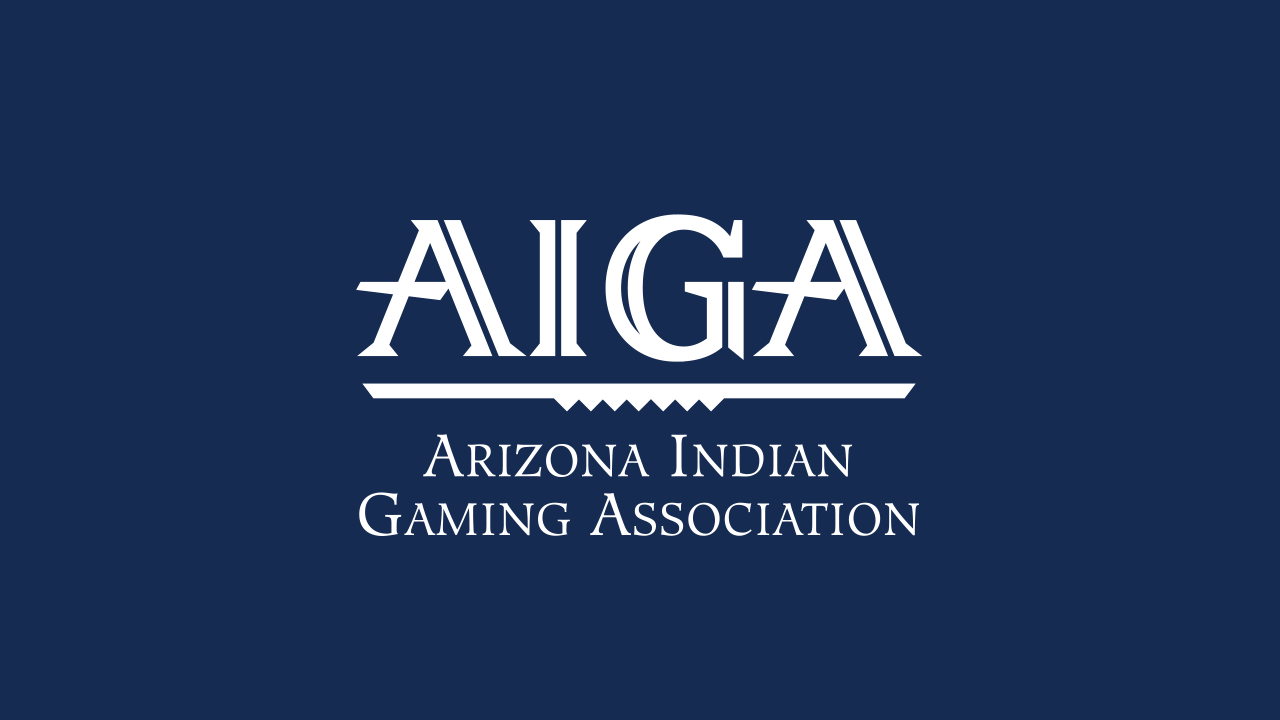 AIGA Chairperson Gwendena Lee-Gatewood stated that “Indian Gaming revenue funds critical government services for all Tribes across Arizona and the Nation. In Arizona, Tribal Gaming is a vital part of the state’s economy and we are glad to see that our efforts resulted in small Tribal Gaming enterprises being eligible to participate in the Paycheck Protection Program.” Chairperson Lee-Gatewood acknowledges that individuals employed by Tribal Gaming enterprises deserve the same benefit as individuals employed in other sectors of the U.S. economy. Says Lee-Gatewood, “Our team members’ continued well-being and employment not only benefits individual Tribes, but is important and impactful to surrounding communities and our State.”

The Coronavirus Aid Relief and Economic Security Act (CARES Act) was signed into law on March 27, 2020. The CARES Act allocated funds to the Paycheck Protection Program (PPP) to assist small businesses, including Tribal business concerns, to retain their workforce during the COVID-19 pandemic. In early April 2020, the Small Business Administration (SBA) issued an Interim Final Rule to implement the PPP that made Tribal Government-owned gaming businesses and employees ineligible from receiving much-needed economic relief through the PPP.

SBA’s IFR was contrary to the express intent of the CARES Act. AIGA, individual Tribes, Tribal organizations, and stakeholders swiftly and effectively worked together to voice concern and urge the Department of Treasury and the SBA to clarify that any Tribal business that meets qualifications set forth in the PPP provision of the CARES Act would be eligible for the PPP. AIGA submitted letters to members of Congress, the White House, and the SBA to request modification of the IFR to ensure Tribal business concerns are eligible to participate in the PPP consistent with the intent of the CARES Act. The letters described the economic impact the COVID-19 pandemic has had on Tribal communities and how Tribal Government-owned gaming businesses are needed to preserve the Tribal economy and the economies of surrounding communities as Tribal Governments and Tribally owned entities, including gaming enterprises, are the primary revenue generators for essential government services and remain some of the largest employers in their respective regions.

AIGA appreciates that the SBA amended the IFR to provide that a business that is eligible for a PPP Loan is not disqualified due to its receipt of legal gaming revenues.

AIGA recognizes Arizona Senators Martha McSally and Krysten Sinema and the members of the Arizona Congressional delegation for their supportive efforts to diligently resolve this matter, which without resolution, would have negatively impacted economies of Tribal reservations, neighboring communities and the State. 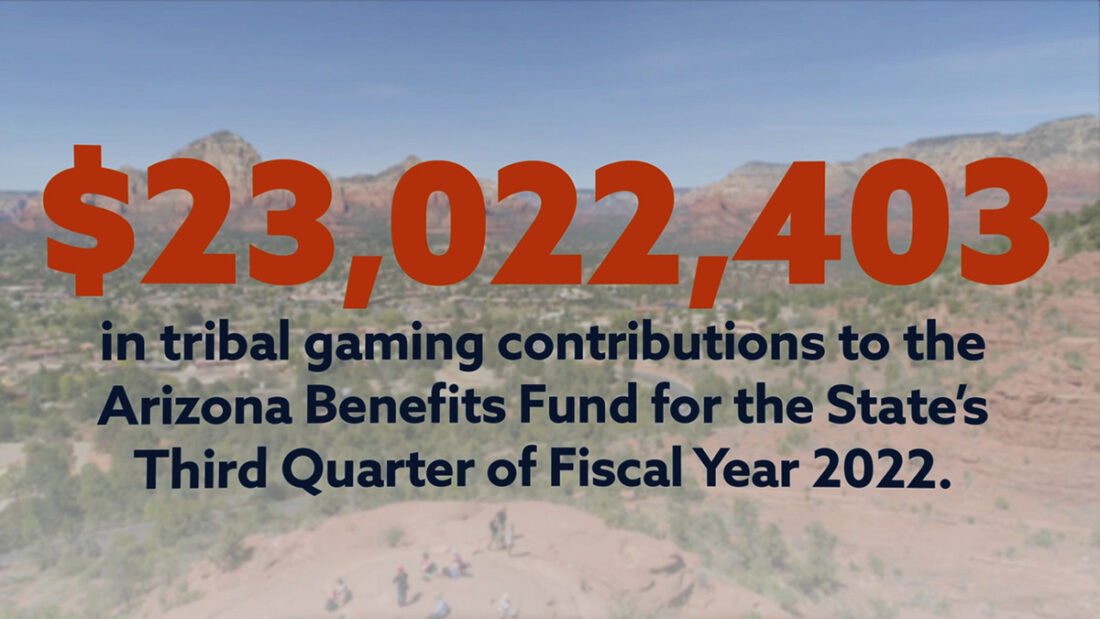 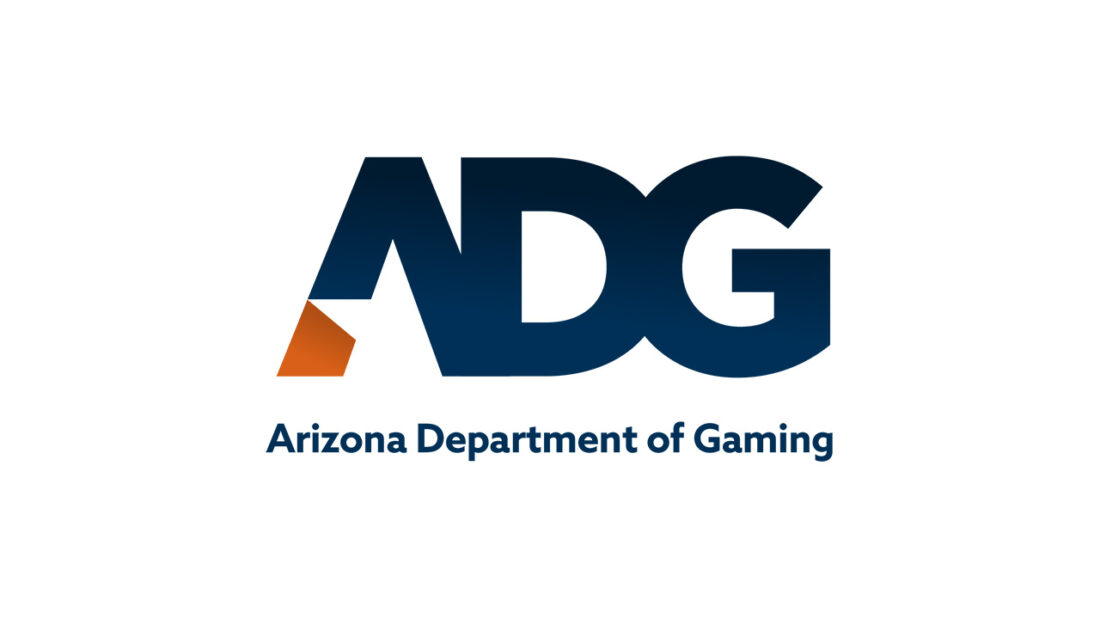 Arizona Department of Gaming Reports $21.5 Million Tribal Gaming Contributions to the State for the Second Quarter of Fiscal Year 2022

Arizona Department of Gaming Reports $40.7 Million Tribal Gaming Contributions to the State for the First Quarter of Fiscal Year 2022

Arizona Department of Gaming Reports $33.8 Million Tribal Gaming Contributions to the State for the Fourth Quarter of Fiscal Year 2021

Arizona Department of Gaming Reports $21.5 Million Tribal Gaming Contributions to the State for the Second Quarter of Fiscal Year 2022

Arizona Department of Gaming Reports $40.7 Million Tribal Gaming Contributions to the State for the First Quarter of Fiscal Year 2022

Arizona Department of Gaming Reports $33.8 Million Tribal Gaming Contributions to the State for the Fourth Quarter of Fiscal Year 2021

become part of our tribe